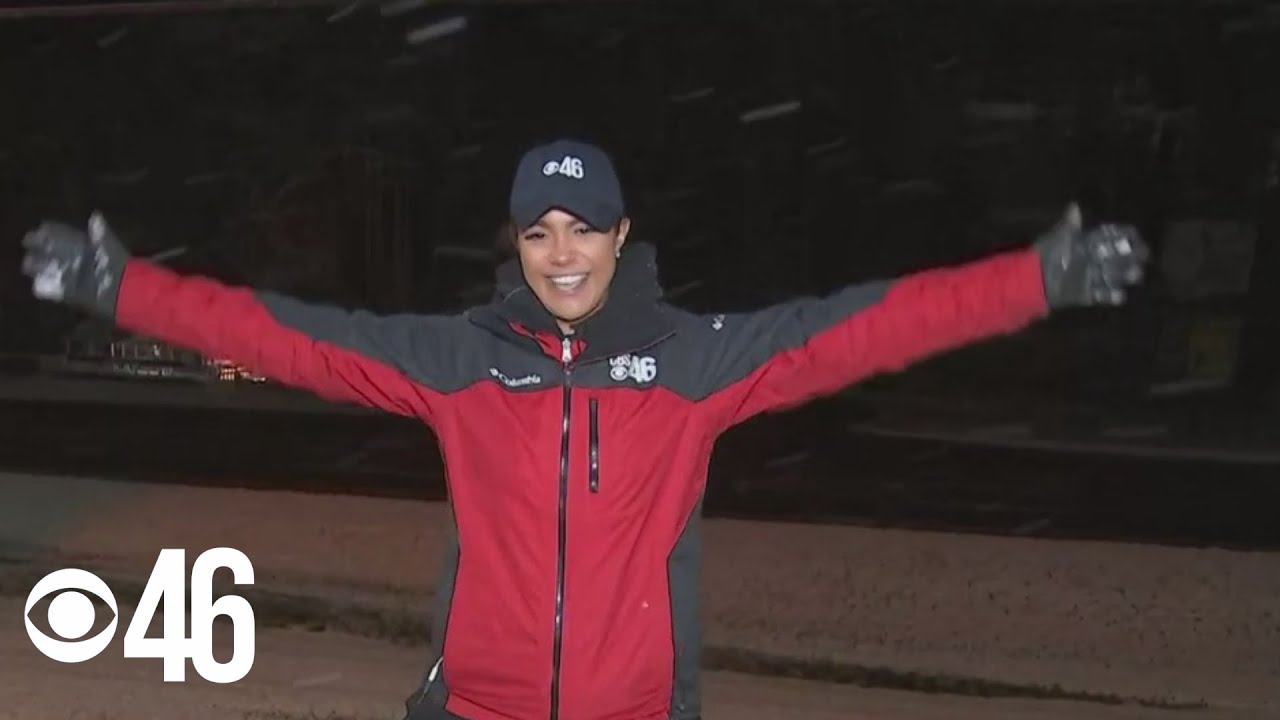 It’s Time for Detente With Iran

Iran is not necessarily what we believe it to be. What do we know about Iran’s recent history with the US, and who is standing in the way of fruitful talks between us? How can we recognize and act on our common interests? I hope to address some of this in this article.

China is like Hotel California. Businesses can check out any time they like, but they can never leave.

The Curious Case of the Vanishing Airplane

The disappearance of Malaysia Airlines Flight 370 has given rise to theories that explore one possibility or the other, some bizarre theories even suggest that the plane was abducted by aliens. The events seem to come right out of a Hollywood movie or a suspense novel.

Scotland and the UK: Better Together

The Scottish referendum is likely to be the start of movement in which the varied regions in the U.K. are given more sway. Scotland’s vote may also be a useful model in places as diverse as Spain and Belgium.

Boko Haram is a militant Islamist movement based primarily in northeast Nigeria and was classed as a terrorist organisation by the US in 2013. It was founded in 2002 as a Sunni Islamic fundamentalist sect advocating a strict form of Sharia law and its long term goal is the establishment of an Islamic state in Nigeria and the opposition of what it sees as the westernizing of Nigerian society that has concentrated the wealth of the country among a small military/political elite, mainly in the Christian south of the country. Currently the country has a religious demographic of around 46%…

The story of an RAF pilot who had been shot down and killed over Albania in 1940 and the story of the village who had buried him and kept the secret of his burial for nearly 50 years. Fear of a repressive Communist regime and their draconian and brutal subjugation of the population forced the villagers to keep this secret which they did right up until the fall of the Communist regime.

Albania – A Shootout at the Queen’s Birthday Party?

It was the first week in June 1998 in Tirana, Albania where the focus then was on the upcoming Queen’s Birthday Party, which I had been told I was to organise. Although I took the embassy lead with the organisation and logistics, all QBP’s are very much a team effort. Given the importance of this event, all staff in the embassy, from drivers right up to the Ambassador, have a role to play in putting together this, our showcase social occasion of the year.

A False Choice Between Communism And Corruption

A post-communist Cuba need not resemble China or Russia. Slovenia and Lithuania, among others, offer better models.

Everywhere you go around in India, you can see homeless people surrounding the streets. This made me wonder about how much really is India suffering from the poverty disease and here are the results.